2021 was a big year for me! I released “The Start” on May 28th, I released a SINGLE on August 24th (PSL are here) and my first ever Christmas album was released on December 19th! If you’re not on the email list – JOIN NOW for ALL the updates and special offerings. 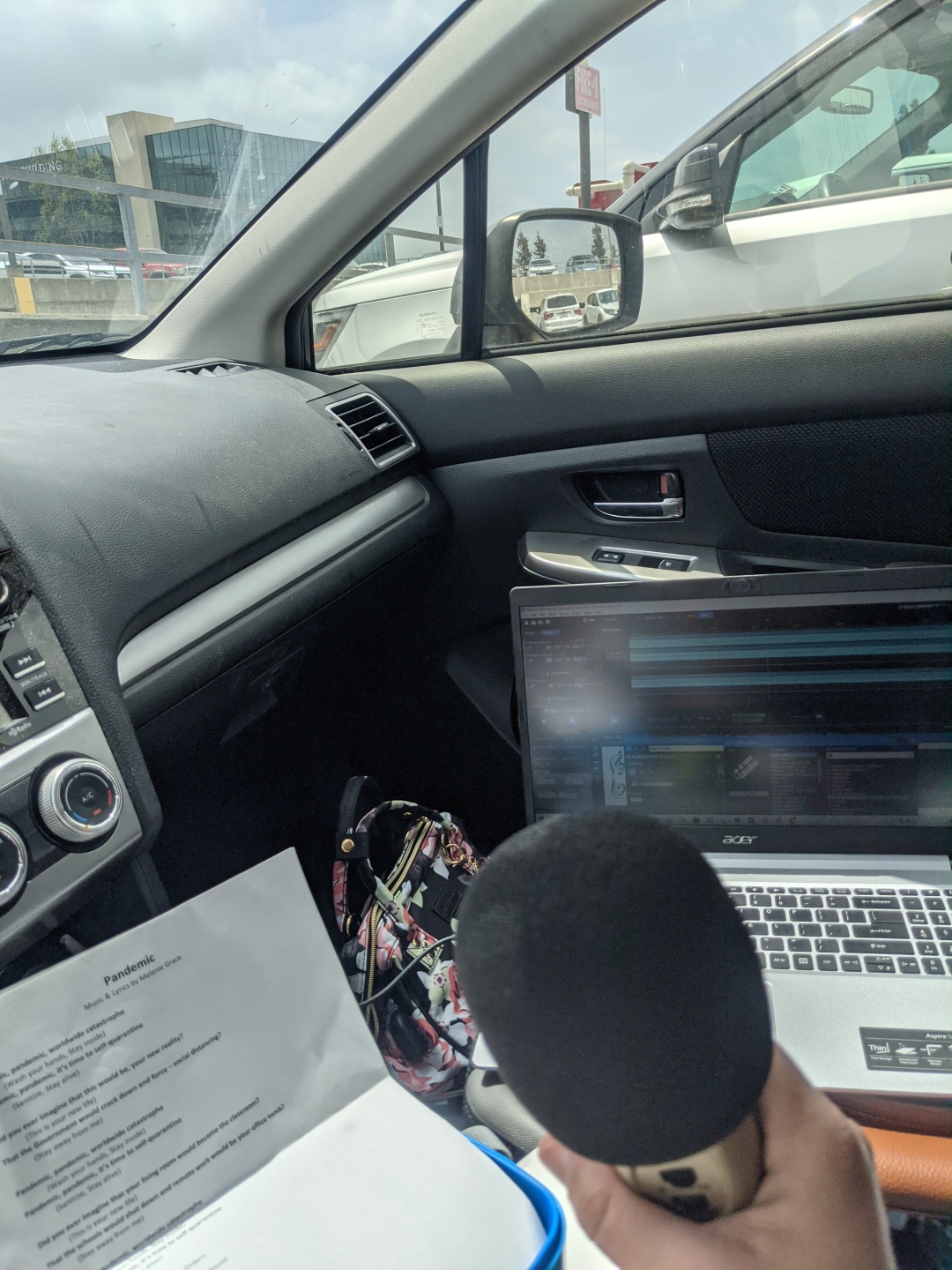 I recorded my album, “The Start” in my car on lunch break at work.

Want to give me a present?

Buy me a coffee!

A simple donation will let me buy a coffee - my typical Starbucks order is a Grande Capiccino with 3 Blondes... Or a large donation can be put into savings to help me cover the cost of recording my Christmas Album! You decide how much you want to give.